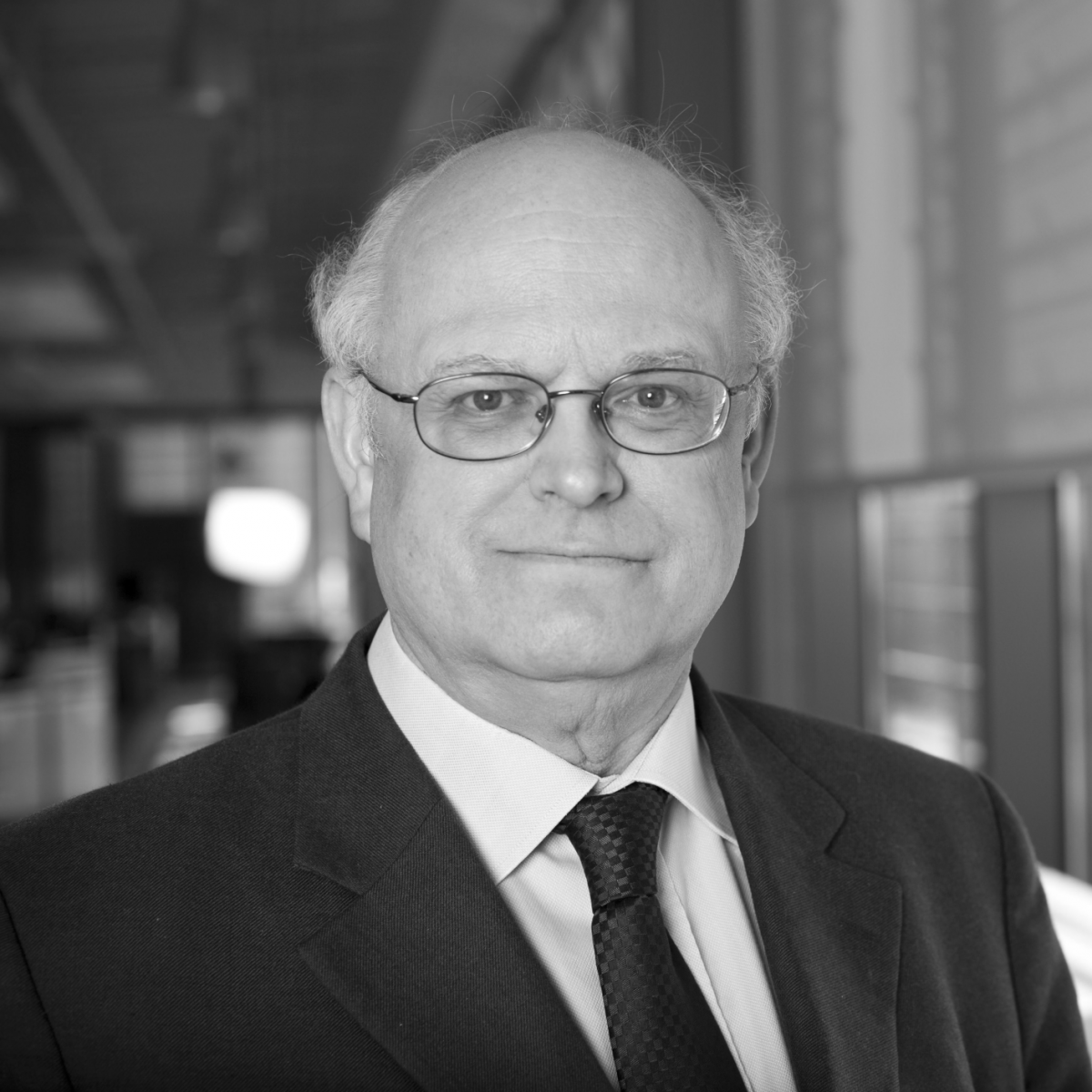 It is quite possible that the first declaration of success in the quest for exaflops is less than two years away. This closing ISC keynote will track the final sprint to this self-declared milestone and what it means for all the players. Yet, even as this milestone is approached, there are many other aspects of HPC that are demanding our attention. While Linpack endures, there is a growing appreciation that Rmax is not the measure of all things. New applications, driven by the various forms of machine learning, have captured our imagination. At the same time, quantum computing is garnering massive amounts of international funding in support of extreme claims. Many will argue that exascale is achieved when Rmax of one exaflops has been reached and verified, but then it may be wondered: for what? Because progress in performance, energy efficiency, size, cost, and user productivity must be measurably pursued. But has the field already been conceded to the Chinese? Is Japan right that the important race is for Graph 500 and machine learning, rather than Linpack? Will the Europeans’ pursuit of the hardware market create a new dynamic. And ultimately, when does the entire concept of von Neumann cores become obsolete? This fast-paced presentation will examine all these elements and more.

Prof. Thomas Sterling holds the position of Professor of Intelligent Systems Engineering at the Indiana University (IU) School of Informatics, Computing, and Engineering as well as serves as the PI of the Continuum Computing Architecture Project at the Department of Intelligence Systems Engineering. Since receiving his Ph.D from MIT in 1984 as a Hertz Fellow, Prof. Sterling has engaged in applied research in parallel computing system structures, semantics, and operation in industry, government labs, and academia. Prof. Sterling is best known as the "father of Beowulf" for his pioneering research in commodity/Linux cluster computing for which he shared the Gordon Bell Prize in 1997. He led the HTMT Project sponsored by NSF, DARPA, NSA, and NASA to explore advanced technologies and their implications for high-end computer system architectures. Other research projects in which he contributed included the DARPA DIVA PIM architecture project with USC-ISI, the DARPA sponsored HPCS program Cray-led Cascade Petaflops architecture, the Gilgamesh high-density computing project at NASA JPL, and DOE and DARPA projects exploring the ParalleX execution model and the HPX family of runtimes systems based on it for improvements in scalability and efficiency through dynamic adaptive processor control. Most recently Prof. Sterling was a faculty researcher of the IU Center for Research in Extreme-Scale Computing (CREST) at which he served as Director for the last two years. Sterling is currently involved in research associated with the innovative Continuum Computer Architecture for extreme scale computing to establish the foundation principles guiding the development of future generation exascale computing systems exploiting non von Neumann concepts using active memory to accelerate computing beyond Moore’s Law. Thomas Sterling holds the position of President for the new start-up company, Simultac LLC. In addition, he is the co-author of seven books and holds six patents. He was the recipient of the 2013 Vanguard Award and is a Fellow of the AAAS. Most recently, he co-authored the introductory textbook, “High Performance Computing”, published by Morgan-Kaufmann in December, 2017.