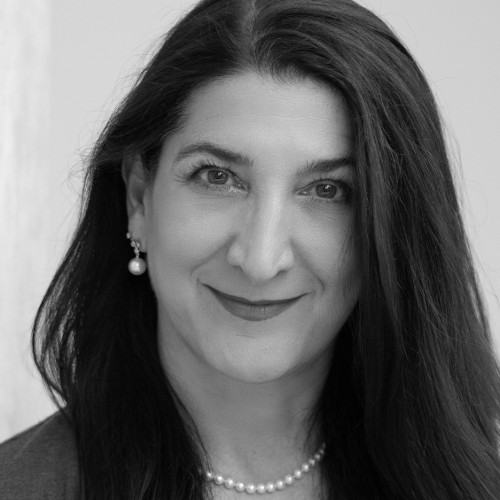 Professor of Mechanical and Aerospace Engineering,
The George Washington University

10 YEARS FROM THE REPRODUCIBILITY PI MANIFESTO, IT'S TIME TO TRANSFORM TO OPEN SCIENCE (Tuesday, May 31)

Ten years ago, I gave a talk at a workshop in the form of a pledge called the Reproducibility PI Manifesto. It was a public commitment to lead my research group with a consistent policy aiming to improve reproducibility practices. My simple 12-slide presentation on Figshare has more than a thousand downloads, and nearly 10 thousand views, and it sparked many conversations since. Living up to the pledge, and in fact devoting a chunk of my professional pursuits to reproducibility over the years, has led me to the conviction that it’s time to fully transform to open science. In January 2020 there were only about a hundred known cases of COVID-19 outside China, but already the first genome sequence of the SARS-CoV-2 virus had been shared openly with the scientific community. The open science ethos was core to the international response to the pandemic, and accelerated the progress of science immeasurably. It was a paradigm shift in how we conduct science. If the pandemic catalyzed adoption of open science practices, leading to faster results and greater impact, why go back? Recently, NASA committed a five-year multi-million-dollar program called TOPS (Transform to Open Science), and declared 2023 the year of open science. The agency recognized that open source software accelerates science, making us more agile and collaborative. It is committed to open data on the cloud, and to supporting an inclusive open science community over the next decade. We, the computing research community, must be part of the transformation, and examine how we operate in regards to open access, open data, open source, and even open peer review. We can tackle genuine concerns like equity and mitigation of bias with transparency and culture changes, instead of systems based on anonymity (blind reviews). It’s time to transform to open science. I will review the major strides of the last decade on transparency and reproducibility, and the challenges that remain, as well as make the case for open science broadly. I will also talk about the new policies and programs, including NASA’s, to accelerate scientific progress through open science.

Lorena A. Barba is professor of mechanical and aerospace engineering at the George Washington University in Washington, DC. An international leader in computational science and engineering, she is also a long-standing advocate of open source software for science and education, and she is well known for her courses and open educational resources. She was a recipient of the 2016 Leamer-Rosenthal Award for Open Social Sciences, and in 2017, was nominated and received an honorable mention in the Open Education Awards for Excellence of the Open Education Consortium. Barba served (2014–2021) in the Board of Directors for NumFOCUS, a 501(c)3 public charity in the United States that supports and promotes world-class, innovative, open-source scientific software. She is an expert in research reproducibility, and was a member of the National Academies study committee on Reproducibility and Replicability in Science, which released its report in 2019. She served as Reproducibility Chair for the SC19 (Supercomputing) Conference, is Editor-in-Chief and track editor for Reproducible Research in IEEE’s Computing in Science & Engineering, was founder and Associate Editor-in-Chief for the Journal of Open Source Software, and is Editor-in-Chief of The Journal of Open Source Education. She was General Chair of the global JupyterCon 2020 and was named Jupyter Distinguished Contributor in 2020.