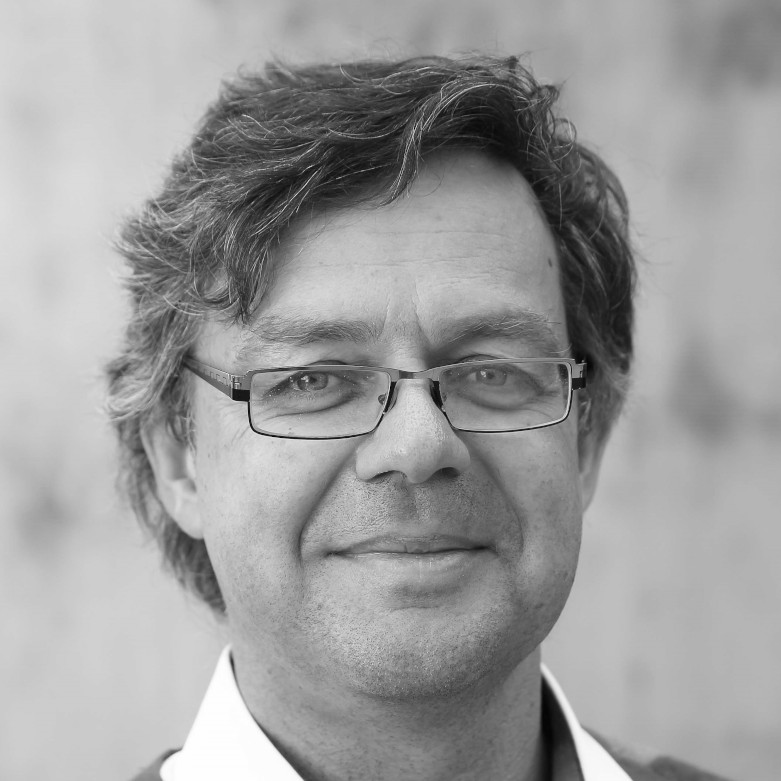 Still in early development, quantum computing is already overturning our contemporary notions of computational methods and devices. Using new concepts of computing based in quantum physics,  these computers will be able to solve certain problems that are completely intractable on any imaginable classical computer, such as accurate simulations of molecules and materials, or breaking public key encryption. While this potential is real, quantum computers are best viewed as special purpose accelerators for specific problem classes.

In an effort to bring clarity to the fast-growing field of quantum computing, I will describe the hardware and software architecture of quantum computers and discuss how they differ from conventional classical high performance computers. Based on this, I will also attempt to dispel myths and hype surrounding the field and present a realistic assessment of the potential of these devices and the specific application areas on which they are expected to have a large impact. I will end by showing that quantum computing already generates value today, through quantum inspired approaches. These are quantum approaches implemented on classical HPC hardware that outperform the state of the art of classical methods known before, with applications  in health care, logistics, chemistry and other areas.