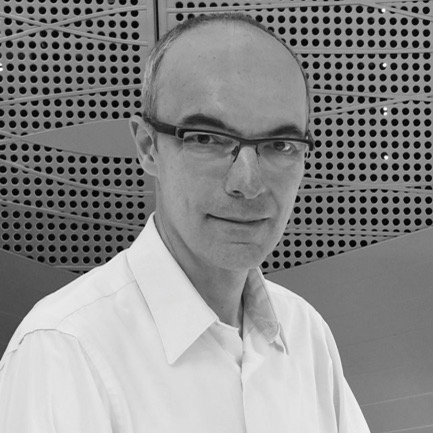 The rise of artificial intelligence in HPCand data deluge, combined with the transition from monolithic applications toward complex workflows combining classical HPC models with AI lead the HPC community, especially the hardware architects to reconsider how the next generation supercomputers are designed. The recent evolutions in the HPC hardware technologies landscape, with more and more accelerators and the end of the X86 domination are also key parameters to be taken into account by the HPC ecosystem from hardware designers to end-users. In this talk, the transition from existing homogenous to future modular architectures is discussed. The consequences on the general-purpose processor are addressed. These considerations ruled the design of the European low power HPC processor that will be used in the future European Exascale and post-Exascale supercomputers. We also elaborate on the first information related to Rhea, the first European HPC processor.

Jean-Marc Denis is Chief of Staff in the Innovation and Strategy division at Atos/Bull. Since the middle of 2018, Jean-Marc has been Chair of the Board of the European Processor Initiative (EPI). Prior to that, he worked from 1990 to 1995 in the French defense industry. Then he joined the HPC industry with different technical positions. In 2004 Jean-Marc joined Bull to launch the HPC activity. Since that, Atos/Bull has become #3 at worldwide level and #1 in Europe in the Supercomputer industry. In 2016 and 2017, he’s has been in charge of the strategy for the BigData Division at ATOS/Bull.