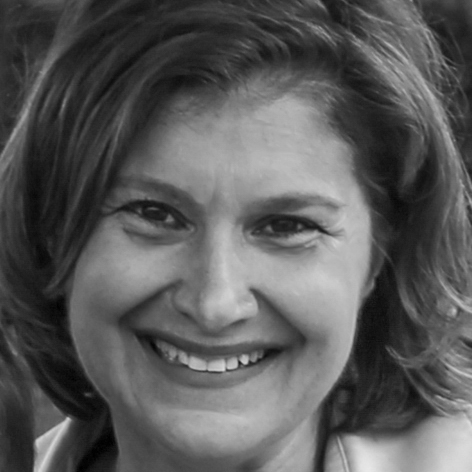 See keynote in our Agenda Planner

CERN was established in 1954, with the mission of advancing science for peace and exploring fundamental physics questions, primarily through elementary particle research. The Large Hadron Collider (LHC) at CERN is the world's most powerful particle accelerator colliding bunches of protons 40 million times every second. This extremely high rate of collisions makes it possible to identify rare phenomenon and to declare new discoveries such as the Higgs boson in 2012.

The high-energy physics (HEP) community has long been a driver in processing enormous scientific datasets and in managing the largest scale high-throughput computing centers. Today, the Worldwide LHC Computing Grid is a collaboration of more than 170 computing centers in 42 countries, spread across five continents. In this keynote talk, I will discuss the ICT challenges of the LHC project, with attention given to the demands of capturing, storing, and processing the large volumes of data generated by the LHC experiments. We’re working to tackle many of these challenges together with ICT industry leaders, through a collaboration known as ‘CERN openlab’.

These demands will become even more pressing when we launch the next-generation “High-Luminosity” LHC in 2026. At that point, the total computing capacity required by the experiments is expected to be 50 to 100 times greater than today, with storage needs expected to be on the order of exabytes. In addition, I will discuss the approaches we are considering in order to handle these enormous data, including the deployment of resources through the use of commercial clouds, and exploring new techniques, such as alternative computing architectures, advanced data analytics, and deep learning.

Maria Girone graduated from the University of Bari, Italy. She was awarded her Ph.D. in high-energy physics in 1994. Girone became a research fellow with the ALEPH experiment performing analysis and serving as accelerator liaison. Later, she developed detector hardware for the LHCb experiment as a research associate at Imperial College London. In 2002, Girone joined the IT Department as an applied scientist and CERN staff member. Two years later, she was appointed as section leader and service manager of the Oracle database services for the LHC experiments. She became deputy group leader of the CERN IT Experiment Support group and task leader within the EGI-InSPIRE project in 2009. In 2012, Girone became the founding chair of the WLCG Operations Coordination team, responsible for the core operations and commissioning of new services in the WLCG. In 2014, she was appointed the Computing Coordinator for the CMS Experiment at CERN for two years. As coordinator, Girone was responsible for 70 computing centers on five continents and more than 100 FTE of effort yearly to archive, simulate, process and serve petabytes of data. Later, Girone joined the management team of CERN openlab, taking over the position of CTO as of January 2016.